The Top 10 things Canberra bought at Costco in 2019

The Top 10 things Canberra bought at Costco in 2019

Ah, Canberra – we love a good feed of salmon, a cheap rotisserie chicken and a huge punnet of strawberries.

But new data released by Costco this week shows we also watch a lot of television, basically live on powdered milk and are a little hard of hearing.

The Top 10 items purchased at Costco Canberra in 2019 includes things that feature at the top of the list every year – toilet paper and blueberries included – but this year there are some new entrants. Here’s what the data says. 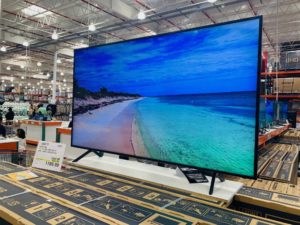 It’s pretty much the first thing you see after flashing yours – or a similar-looking relative’s – Costco membership card at the door. The Samsung range of televisions flies off the shelves at Costco but none is more popular than the 75-inch version, at just under $1800. Clearly the capital’s choice for bingeing Secret City and sitting transfixed to MAFS.

It never occurred to me before but of course Costco the place to do meal planning for humans, but also FOR PETS. This bulk pack of mince isn’t that much cheaper than the stuff you can buy at Woolies, but at least it gives you the chance to get Buster sorted for a month in advance. 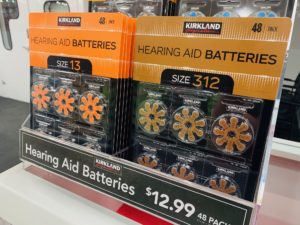 You’ll need plenty of these to power your hearing.

Maybe it’s the amount of construction noise in Canberra at the moment or because we’re an ageing population, but the data shows that hearing aid sales are through the roof. A Costco hearing aid will set you back anywhere from $899 to $1,399 and a Costco rep says business at the warehouse’s in-store Hearing Centre is booming.

They’re perfect at breakfast, for school lunch boxes and on desserts. No surprises here. 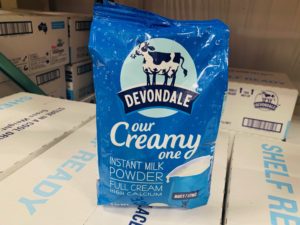 Chances are every time you head into Civic or Deakin for a meeting with your lawyer/accountant/recruitment specialist, the receptionist is making you a coffee with powdered milk. The corporates of the capital are buying up big. 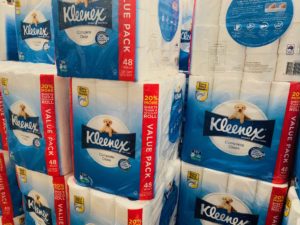 Firstly, has anyone ever noticed it’s called Bath Tissue? I hadn’t! Secondly, the 3-ply version outsold the 4-ply version at Costco, which means Canberrans aren’t looking after their bums the way you’d expect from a high income earning, highly educated major city. Disappointing. 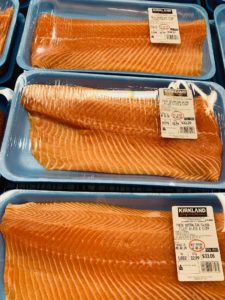 Farmed in Tasmania. Boneless and skinless, with ‘bloodline’ and brown fat removed. May contain traces of bones and scales. Forget the details – Canberrans can’t get enough. 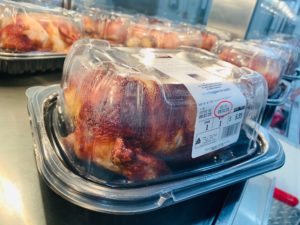 Family dinner sorted, dog’s dinner sorted. And at $3 per chicken cheaper than the major supermarkets, it’s no wonder these things fly off the heated rack. 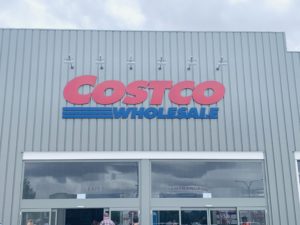 The line-up on a Saturday morning says it all. Regular unleaded, premium and diesel gasoline are the top three highest selling items for 2019. But if you want to avoid the queue, check out this ripper story on the Majura Park Shopping Centre website on the quietest times to line up at Costco Fuel.