There are rumours that the iconic Raiders Nightclub – located upstairs at the Queanbeyan Leagues Club – is still in mint condition. A source who went behind the scenes recently confirms “they closed the doors and switched the lights off in 1997 and have never touched it since”.

There are no craft beers on tap – just the classics like Reschs, Carlton and Guinness. The fridges are stocked with bottles of WKD Vodka, Sub Zero and Lambrini. The wicked black metalwork still looms overhead, and while the carpets have been cleaned, the side bar is still cordoned off with fake construction tape. 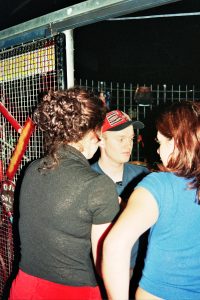 Steve accepting a few special requests in the DJ booth in 1995.

Also intact is the ‘cage in the air’: the Raiders Nightclub DJ booth, sitting among the light fittings and exposed beams of the roof, with a multi-stack CD player ready to blare The Spice Girls at a moment’s notice.

Former Raiders Nightclub DJ Steve Forbes would give anything to once again slot a CD into the player and press play.

Steve was the Saturday night DJ at Raiders from 1995 until the day the nightclub closed in ‘97. Fresh out of Queanbeyan High School, a teenage Steve made a name for himself as an MC and music guru. He was a regular on radio station QBNFM during the week but on Saturday nights he was a God: he could make or break a ripper night out Raiders with a flip through his case of CDs.

Promo nights were huge in the 90s. Here, the Raiders Nightclub main bar is dressed for a Jack Daniels night.

“The mid-90s were the days of RnB, pop and dance,” Steve recalls.

“Love them or hate them, groups like Vengaboys, Bus Stop, Stardust, Faithless, Daft Punk, Blackstreet and Spice Girls were huge.

“In terms of individual artists, it was all about Fatboy Slim, Warren G and Moby.

“And who could forget Aqua? Well I wish I could actually, but they came to mind.”

Raiders had a capacity of 1300 and most Saturday nights there was a line-up to get in.

In his DJ booth in the rafters, Steve overlooked the dance floor. He saw a lot of things “I can’t unsee” but also knew when the dance floor needed a bit of a pump-up.

Here, Steve counts down the Top 5 bangers he’d play to get the dance floor packed. 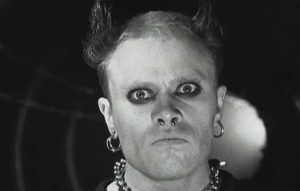 “This was a Raider Nightclub staff favourite,” Steve recalls. “I’d play it and just see the bar staff lift.”

4. Men in Black: Will Smith

“Anything I played by Will Smith absolutely went off – 1997 was his year. He followed up Men in Black with Gettin’ Jiggy With It and then Miami. What a time to be alive.” 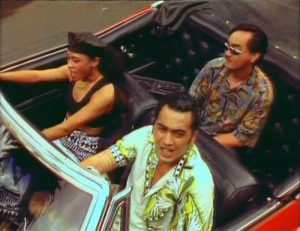 “Always fun after a few dollar drinks from the bar.” 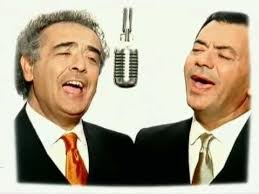 “It’s hard to believe but when I was DJ it was the era of the original Macarena. Yes, people lined up and did the dance and they loved it. People would come running from all corners of the club. Tell me a song these days that can do that?” 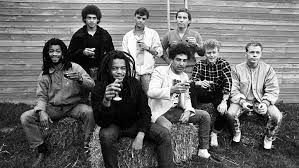 “Without doubt, no night would finish without what still today is the international nightclub banger Red Red Wine by UB40,” Steve says.

“I always only ever played this off a vinyl record and of course it had to be the longer 1988 reissue with the rap at the end: ‘Red Red Wine you make me feel so fine, you keep me rocking all of the time’ – ha!”