As our kids head back to school this week amid the stress of masks, RATs and ‘I don’t like that teacher!’, we head down memory lane to a time when you were allowed to set fireworks off in the school grounds and every kid knew the words to Father Abraham.

Here are our best memories of primary school in Queanbeyan in the 1980s: 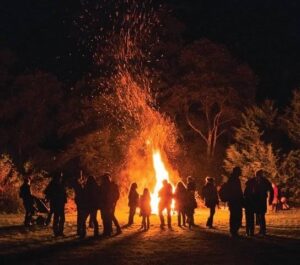 Long before (understandably) strict rules around lighting fires, the most exciting night on the school calendar was Bonfire Night. Usually held in the dead ass of winter, some of the school dads would pile up an unnecessary amount of logs and kindle to make an enormous fire. Kids in Raiders beanies, fluoro puffer jackets and Reeboks would run wild through the school playground, while teachers and parents socialised (probably sneaking a drink or 10 from their thermoses). We were even allowed to set off fireworks in the school grounds. So dangerous and yet so awesome.

2. Aussie of the Month awards 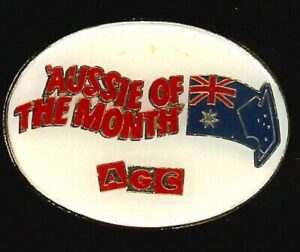 This program – still implemented by some schools today – exploded into schools in 1988 when Australian turned 200. It recognised fair dinkum Aussie values such as mateship, respect and a fair go. The original award was given to only one student in the whole school each month, and the recipient was given a certificate AND a badge. That badge was the coolest most highly regarded accessory a kid could have. I would sit on at assembly on the green itchy-ass carpet, fingers crossed under my bum just hoping against hope that I would be the chosen one. I never won it – but man I respected the institution that was Aussie of the Month. 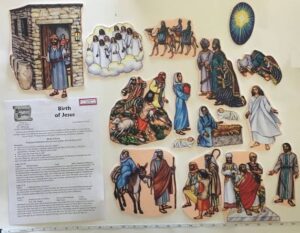 Okay, so Scripture still exists, but scripture in the 80s was like Woodstook man – you had to be there. You’d see those old church ladies and Nuns arrive at the school with wads of posters on those clippy coat hangers and you knew that your school work day was over. The songs in themselves: ‘Father Abraham’, ‘God is better than football’ and ‘This little light of mine’ turned the most atheist of children into little angels. Then came the felt stories. I fricking loved those felt stories. Every year the same lessons from Easter, Christmas and Noah’s Ark were retold. We’d sit up straighter than Jesus’ cross, hands on knees dying to be cast as David or Goliath or a bloody sheep, heck we didn’t care, just to be involved and praised by the Scripture ladies was a such a blessing. 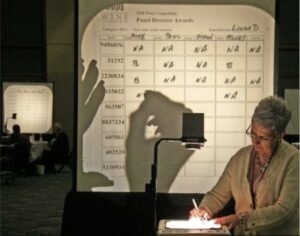 These bad boys were the closest things we had to IWBs (Interactive Whiteboards – keep up Boomer). When the teacher wheeled out this monstrous piece of equipment you knew you were either going to be copying a shit tonne of writing into your book or singing some banging lyrics like Puff the Magic Dragon. The smell of the projector heating up the dust and the teachers taking 10 minutes to zoom in and out so the words were in focus was an absolute visceral experience. 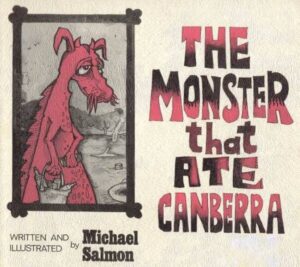 A children’s book written all about Canberra, what could be better! (A book about Queanbeyan, obvs). First published in 1972 “The Monster that ate Canberra” followed the adventures of a hungry bunyip that ate up Canberran landmarks. Author Michael Salmon visited schools in Queanbeyan and Canberra in the 1980s to promote the book, and if you’re lucky you’ve got a signed copy tucked away with the Cabbage Patch dolls and original Test Match game you’ve kept. In 2011, the Gunghalin Library immortalised the bunyip with a bronze statue of Alexander at its entrance. We think an update where Alexander eats the Braddon rainbow roundabout, the Summernats crowd and the Belconnen Owl should be written! 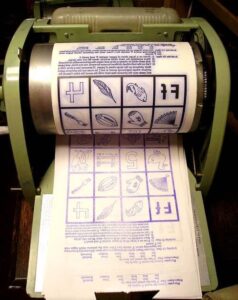 Formally a ‘Mimeograph’ or colloquially a Ditto machine, you’ll remember them as the original school photocopier. The ink was purple and the smell that they gave off was absolute heaven. If you were one of the lucky chosen class members to hand out the stencils, your hands would smell of the ink all day. The ink would also have the tendency to rub off onto your hands and often the duplicates would display uneven dark and light ink patches. Worlds behind today’s technology of sending a copy straight from the internet to the copier via wifi, but an absolute icon of its time.