Very sad news in Queanbeyan this afternoon with a friend announcing on Facebook that Queanbeyan identity Terry aka ‘Tex’ aka ‘The Cowboy’ has passed away.

The much-loved local – who was vocal on many issues over the years and loved popping in to local businesses to have a chat – was found at home and is believed to have died some time over the weekend.

“His family is being contacted.” 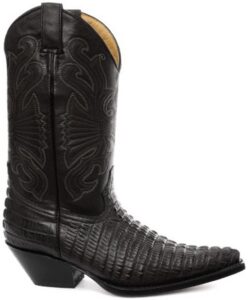 Terry had been unwell since a major fall outside The Q performing arts centre last week. Q! News reported at the time that he was taken to Queanbeyan Hospital, then The Canberra Hospital, before being sent home to rest.

Friend Allan Turner said at the time that aged care services would be calling in to check on Terry as he recovered at home.

A comment on the Queanbeyan Community Noticeboard said while Terry’s brother was coming down from Brisbane to assist with proceedings to put Terry to rest, a gofundme page has been set up to help pay for a funeral. Terry was a man ‘of limited means’ the comment says, and all proceeds will go to Tobin Brothers to assist with funeral costs. 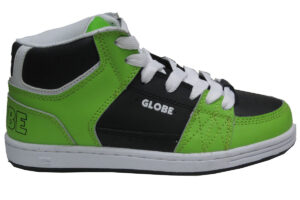 Love for Terry is pouring in on the Queanbeyan Community Noticeboard.

“RIP Terry… you were a true champion and gentleman. Queanbeyan will miss you. Loved our chats in the street. My kids always referred to you as my friend the cowboy. Fly high,” wrote local real estate guru Kylie Maxwell.

“Condolences and farewell to one of Queanbeyan’s most recognisable characters. People like Tex make me love being from Queanbeyan,” wrote another local.

“Poor Terry. Gonna miss seeing his face around town,” was another comment.

Terry became fondly known as ‘Cowboy’ or ‘Tex’ by Queanbeyan residents because of the iconic rodeo couture he wore for almost two decades.

His commitment to fashion was second to none and his 90s/early 2000s fashion style was definitely “cowboy chic”. Black jeans, black leather jacket, black cowboy hat and black boots: an iconic look that made him stand out from the crowd. In the 2010s he went through a basketball phase. His more recent fashions have included injections of green and more of a skater boi vibe.

As a young journalist, I specifically remember Terry popping in to the office of The Queanbeyan Age in the mid-1990s, when he was passionate about the culling of trees in the Amazon Rainforest. He was hoping we’d write a story, I think.

Farewell Terry, you will be missed buddy.